Sony's venture into K-12 education via its Xperia tablet might have gone the way of the dodo bird but some of viva video app our ambassador resources still remain as great tools in teaching and learning.

Use Coach's Eye as the elusive Android flipping WB - YouTube

Use Coach's Eye as the elusive Android flipping WB - YouTube.

Education Apps from Learning Gems for Android and other devices - YouTube

Education Apps from Learning Gems for Android and other devices - YouTube.

Check out the recent announcement from Google.  As a teacher, I hate paper and ask students to work exclusively with Google Drive. I see Drive for Education to have incredible possibilities.

Here are the selling points root explorer apk Google is promoting and I see life for educators and students getting easier from each one.

Check out all of the details at Google's Education Blog. 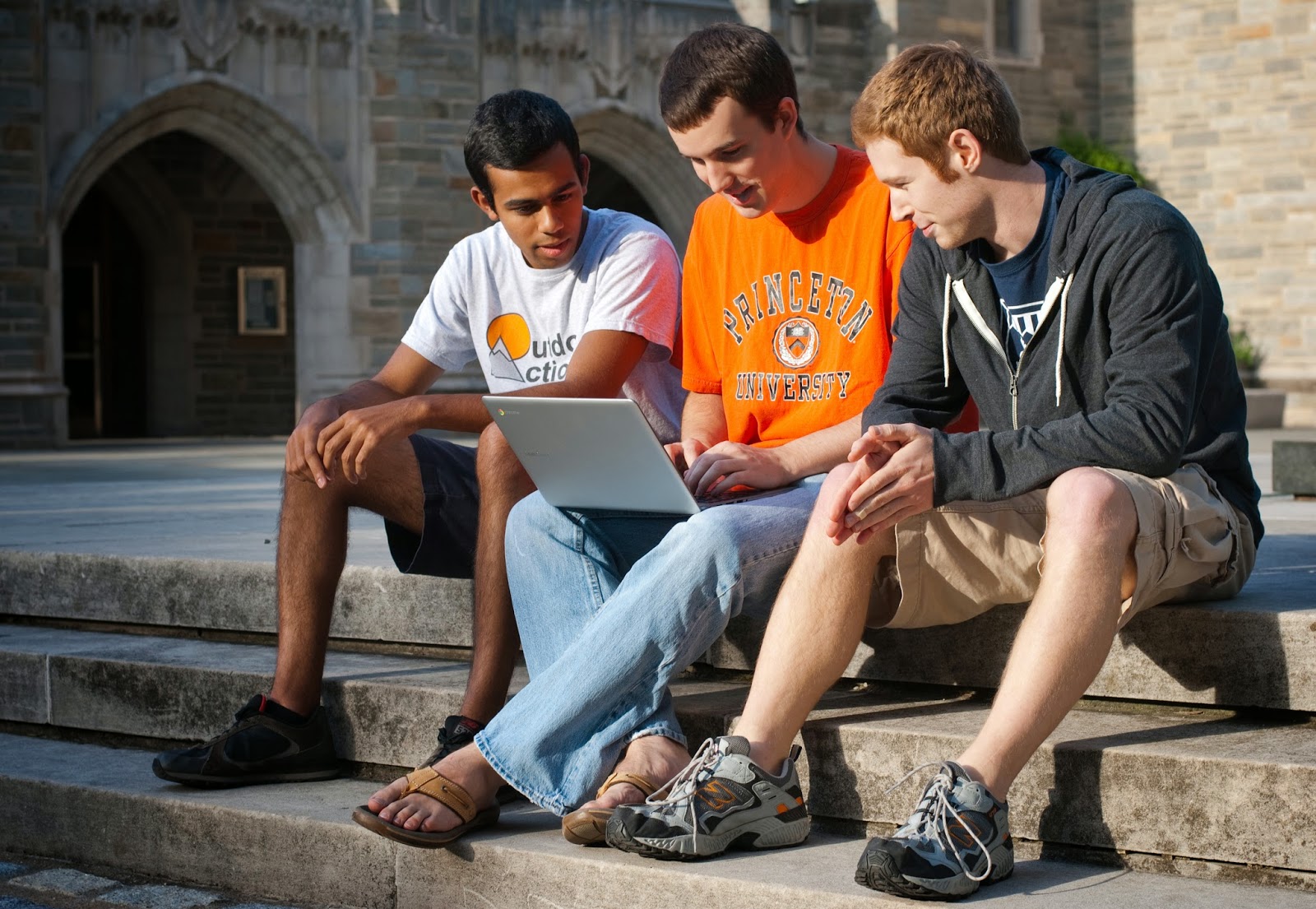 Join me for three full days of learning rom January 17th to the 19th at Melbourne's Stone Magnet Middle School, just blocks from the Intercoastal Waterway and Atlantic Ocean as the wildly successful teacher learning franchise ventures outside of California once again.

Rock Star Camps are all about building relationships and collaborating. Each is capped at 100 attendees and 10 faculty to preserve a 10:1 ratio.

The day starts with 2 minute shred sessions where presenters do their best to convince attendees to come to their offerings.  Then we go right into a 2 hour hands-on morning ses
sion followed by a 2 hour lunch. Yes, a 2 hour lunch. The day wraps with an afternoon round of 2 hour sessions. Each of the three days will have a different focus like Google Apps, multimedia production, and digital pedagogy.

Register or apply to serve as faculty at the link below. Faculty receive free registration and lodging.

Here is one of my featured sessions.

These ARE the Droids you are looking for: Getting started with Android in your building (migoogle14)

Here is one of my featured sessions.

These ARE the Droids you are looking for: Getting started with Android in your building (migoogle14).

As a long-time Detroit Pistons fan I have shaken my head at many of their recent management decisions and recent woeful seasons on the court.

The franchise got something exceptionally right recently though. Broadcaster Greg Kelser hosts a couple of videos aimed at improving literacy, specifically students' abilities to stake and back up claims and understanding that every writer brings a different point of view.

The videos were produced as part of the team's outreach into public education for schools in Oakland County, Michigan - the area surrounding the Piston's Auburn Hills arena and headquarters.

Join the conversation at the Edtechs @ GR Rally - Sept. 26

Be part of great discussions within the Michigan educational technology community on Friday September 26. I will be there and can't wait to spend the day tackling the day's essential question of

How do we coach educators so that pedagogy and curriculum drives technology integration?

Yesterday presented a chance to work with innovative teachers and embed some technology instruction into middle school math and science investigations. Despite the 49 degree temps and constant mist, it proved to be a tremendously rewarding afternoon.

A lesson I have used for three years now is called the Shooting Gallery. It was developed by Jon Corippo as a way to lay film making foundations for students in the classroom. It is one thing to provide the opportunity for students to share learning in video form, but it is a whole other ballgame when you can give them techniques that greatly ramp up the quality of video they are producing.  That is how I use this lesson and it's why I approached a couple of our middle school teachers who are leading an integrated math and science class that studies our local watershed.

Students in the STREAM class at Hamilton Middle School by Ted Malefyt and Nate Alkire study and then share their learning in a number of ways beyond pencil and paper. Coming up they will be presenting projects to a panel similar to the ABC show Shark Tank. We want to give these kids all of the digital tools we can so that their work impresses somebody besides their grandma.

Here is a slide deck Jon and his students built.

Shooting Gallery Level One from Jon Corippo
Download the shot sheet here so your students can track their progress as they practice these cinematic angles.

Here is an example from years past of kids using iMovie to assemble all of their clips.

In addition to these resources you can now download Jon's free iBook that is an expansion of this lesson. It can serve as a great digital text for giving your students more tricks and tools for making great videos.

Aha! 15 moments that shaped our world

"Before any entrepreneur became successful there was a time they did not know what to do. And then the aha moment happened. How?"

Flocabulary and Common Sense Media team up on Digital Citizenship

Here is a great one that Flocabulary produced in association with Common Sense Media to teach the top rules kids....or any of us should remember when posting to social media.

The great thing about anything Flocabulary does is that it sticks with kids. They really get it.

Check out the new themes in Google Forms

Note: The following post refers to forms in Google Apps for Education. Using forms in a non-GAFE apps account will look completely different. The "general" accounts allow for personal customization of forms.

To all of you people who like to tell me that Google Apps for Education lacks the "cutesiness" you desire, just go check out all of the new themes in Google Forms.

The Art Dept. at Google has been doing a lot more lately that stuffing their faces at the nearby company stocked kitchen and getting their complimentary massages.

There are now 21 designs and many of the most basic ones remain but fans of the spilt glue bottle will be disappointed that it is no longer an option.

Check them out by going to Drive.Google.com and pressing Create -> Form.

In addition, San Diego high school teacher and fellow Google Certified Teacher Jen Roberts shared via Twitter today that by the end of the month a feature will be added to Google Apps for Education domains allowing customizable themes.

Lots of cool new options in Google Forms[/caption]
on September 03, 2014 No comments: